How to crochet a 2sc

Technique used to increase your stitch count by one.

Often used when you are increasing for a hat, bag or shawl.

This increase can create a bit of a hole when worked at an average gauge. See our picture in Step 2.

Step 1: In next space insert crochet hook into stitch. Yarn over, pull through. Then yarn over again, pulling through both loops on your hook. You have now completed your first sc. 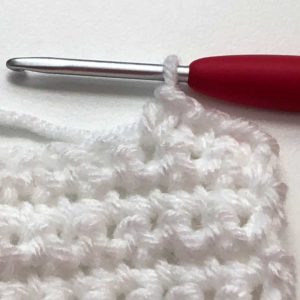 Here is where your increase happens and your sc will become two single crochet stitches. 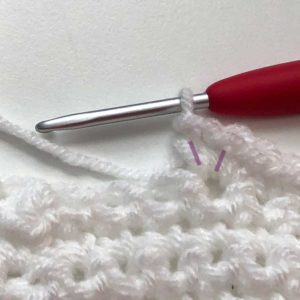