You are here: Home / knoted / Converting a cuff-down sock to a toe-up sock: Part 1

Since we’ll be switching the direction of your sock, you’ll start with the end of the pattern and work your way up. So, the first part you’ll work is the toe.

For this article, I’ll be working the Schlumbergera Socks. 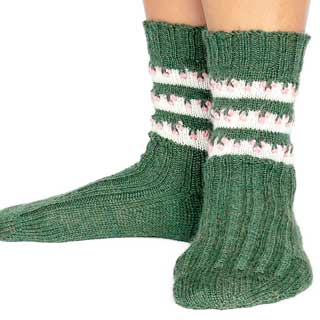 Read the toe directions in whole. I say in whole because you’ll be starting where they end and working your way up.

Here’s the section we’re working on:

K across to the first m; resituate sts, if needed, so that all the instep sts are on one needle and all the sole sts are on another. Cut yarn, leaving a long tail and graft the two sides together using a Kitchener Stitch.

For toe-up we’ll read the directions from bottom to top. So, the round that has the Kitchener Stitch on it will become our cast-on round.

Then, it goes to the decrease-only rnd (the ER) for 4 rnds.

Then, you intersperse the decrease rnds with plain rnds (EOR).

Written out, this means:

Using a single circular needle, CO 8 sts on each of the 2 needles; 16 sts. If you’re not sure what cast-on to use, you may want to try Judy’s Magic Cast On. Work one plain rnd.

Work this round until you have 32 sts total.

Then, begin working a plain rnd in between:

Here’s an illustration for you too of what you’ll be doing: 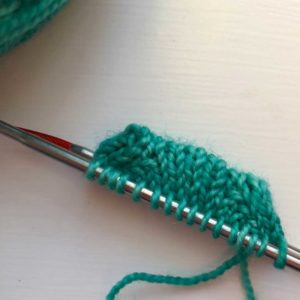 And after you’ve knit the entire toe: 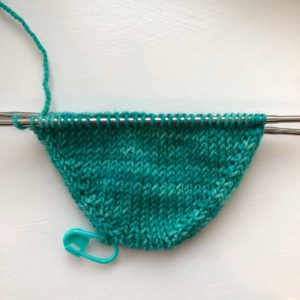 Get our Handy PDF for the Sock Issue
Next Post: Anahi Hat 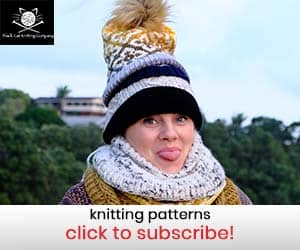 We're ending with a beauty! Here's our final shawl

Funky shawl, right? This is just another great and

We start our final day with a FREE pattern! This i

Can you find the secret code that's hidden in this

I know you guys love a simpler shawl, and this one

This is one cool shawl! Three different Knotions d 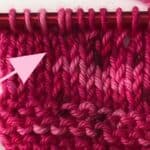 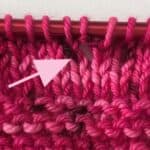 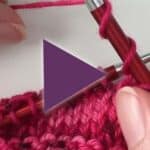