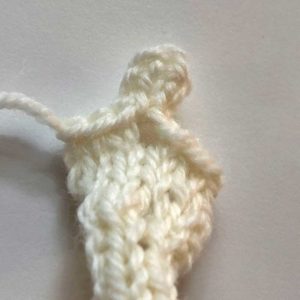 Give a picot a try! It’s a gorgeous way to add a little extra flair to your knitting:

How to Make a Picot in Knitting

For the purposes of this tutorial we are going to use a 6 chain to create the picot. As always, follow the instructions contained in your pattern. 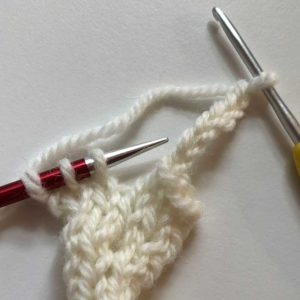 Step 2: Insert your hook into the back loop of the 1st stitch of your chain 6. 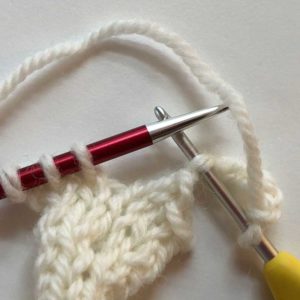 The 1st stitch may also be referred to as the base stitch.

Step 3: Yarn over and pull through the base stitch and the loop on your hook as one. You have now completed your picot stitch. 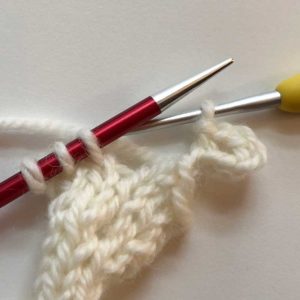 Step 4: Place the loop on the hook onto the right needle 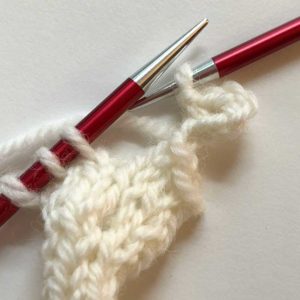 Here’s the finished picot after binding off the remaining stitches.

Do I need to say anything else? ⁠ ⁠ Here's ano

I'm in love with this sock! It uses 3 shades of @L

Some more words of wisdom! ⁠ ⁠ And about gussy