Together - knotions
You are here: Home / newsletter / Together 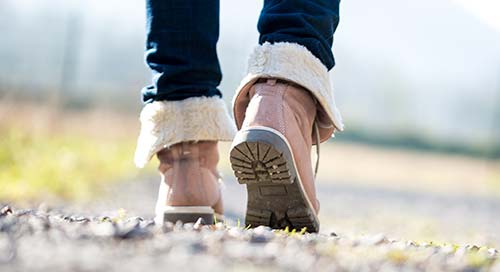 The whole social distancing thing is VERY necessary, and it does come with some impacts (both good and bad). I’m not going to try and cover the many ways that have been discussed in media. I’m not an authority, and I won’t do it justice.

Instead, I’ll talk a bit about what this means for Knotions and Online Businesses.

Social Distancing for an Online Business

You guys might think that there’s no impact – but you’d be wrong.

We made the decision to do the photography on a mannequin. This was NOT an easy decision. But, in the end, we believed that the health and well-being of Kellie (the photographer) and the model were the priority.

People need to be safe, even when sacrifices come with it.

There’s also an emotional toll in all of this, and I think this is a great example. Many yarn store owners and yarn dyeing businesses are friends, and they’re dealing with a lot of impact. I hate seeing this and all the angst.

We had an article planned about H+H. When it got cancelled, so did the article. There will be others. Totally necessary, and the impact on us is A TON less than for many people. But still, not none.

We’re an Online Business Made of People

I touched on this above, but to be clearer – all of these things DO make an emotional impact as well. I’ve personally found it harder to concentrate lately and I’ve heard the same from others too. It’s just part of the ebb and flow of a business, but one that I wanted to mention as well.

We’re in this Together

Lots of People Have Stepped Up

I’ve been so encouraged by the things that I’ve seen in our industry!

We’ve been mentioning them on both Facebook and Instagram. And this only touches the surface. I’m seeing an amazing amount of support and people banding together. Store closures WITH continuance of salaries. And healthcare. There’s no greater barometer for how someone really is than how they behave in challenging times.

We’re Planning for the Future

Given all of these efforts, I’ll say it again – we WILL get through this TOGETHER.

New yarns for the summer months! Swatches, gauge a

This shawl by @vivacr0chet takes the form of a lar

It's so easy to slip into fitness goals that are r

We’ve been in love with the gorgeous gradients o