Add a little frill to your bind off with the Beaded Picot Bind Off!

It does use quite a bit more yarn than a standard bind off, so make sure you have enough yarn. And of course, you’ll need beads. 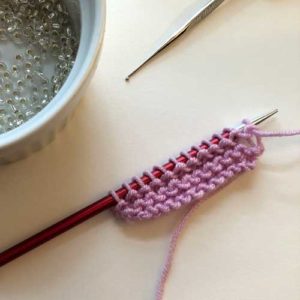 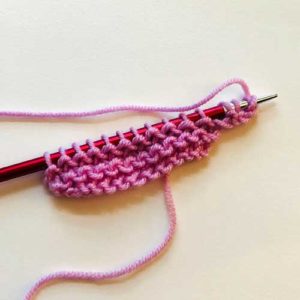 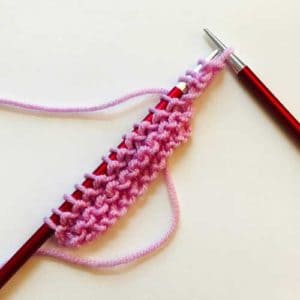 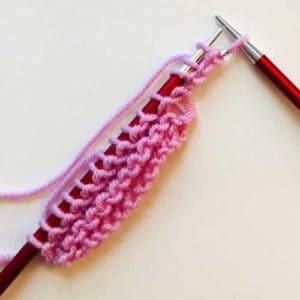 BO 6 sts. Slip that last stitch back to the LN. 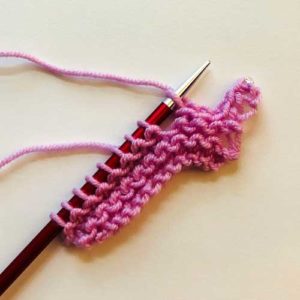 Repeat steps 2-4 until you’ve bound off all the stitches. 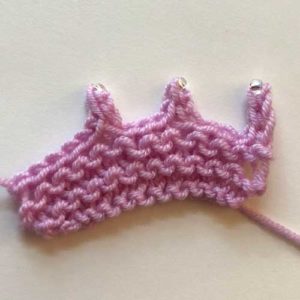 Pre-string as many beads as you need for your bind off. 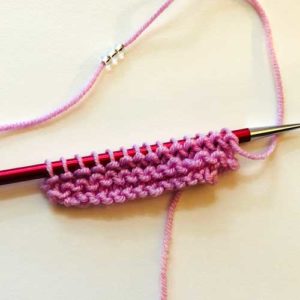 I suggest stringing another 10 or so just in case. It’s much easier to pull a few beads off the yarn than needing to add a few beads.

Now that you’ve strung your beads… 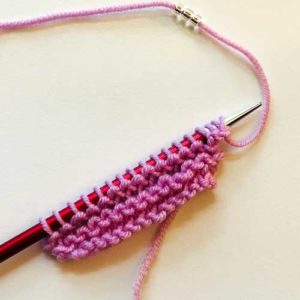 Place a bead near the right hand needle and k1 with the bead. 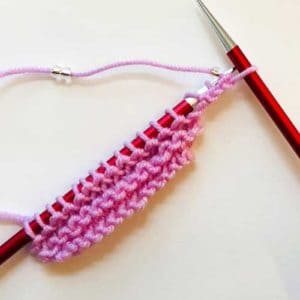 BO 6 sts. Slip that last stitch back to the LN.

Repeat steps 2-4 until you’ve bound off all the stitches. 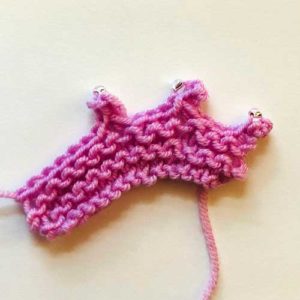 Both methods looks good and they’re similar but not identical. The two contrast slightly because of the differences in the two methods.

In some cases, this will make a big difference, so the project and its use can have a big impact on whether this matters.

In a lot of cases, it’s going to come down to which method YOU prefer to work. Personally, I like the crochet hook method because I have flexibility, I don’t need to string them ahead of time, and I don’t have to continually move them down the yarn. But again, it’s your decision!

Try out your new skills in our Free Pattern – the Summer Blooms Shawl!