Fringe is very popular and in-style right now. We give you a simple way to make fringe!

But sometimes the addition of fringe just isn’t right for the piece. Or maybe you just don’t like fringe. Or you don’t want your project to say “I was made when fringe was popular”.

Don’t fret! We have some ideas for you if you don’t want to add fringe but you want to embellish your project somehow.

But first we’ll start with the basic…

Cut a few lengths of yarn a little over double the length of your fringe. It doesn’t need to be the exact length because you’ll trim it at the end.

Take the yarn and arrange them so they’re all roughly aligned and start and stop at the same point. 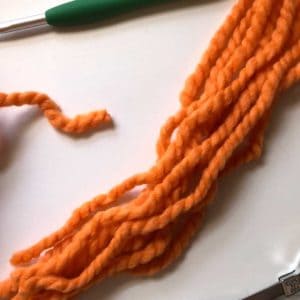 Fold the yarn in half.

I didn’t take a pic of this step but you know what to do – fold it in half. Nothing special here.

I didn’t take a pic of this step either but you know what to do – pick a place for your fringe.

Pull the fold of the yarn through about half way (again, this doesn’t have to be precise – I’m just giving you an idea). 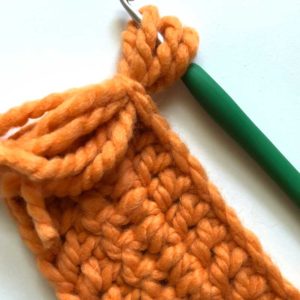 Pull the cut ends of the yarn through the folded end and pull tight.

Repeat the above steps until all the fringes are added.

Once you’ve done a few fringes, it should look something like this. 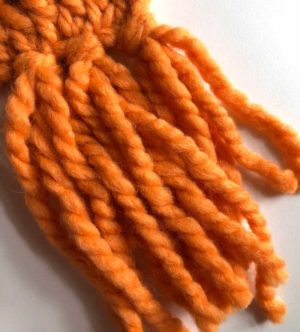 Keep in mind that you should go through the piece with the crochet hook in the same direction each time so the fringe is all knotted on the same side.

Once you’ve added all your fringe, you can trim them to be a uniform length. 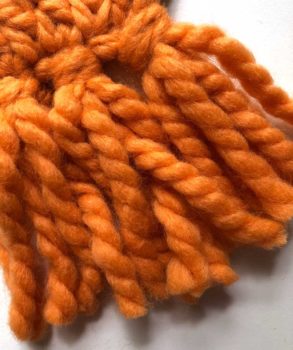 As you can see, some of my yarn is a bit kinked and I plan to use a steamer on this (lightly) to get rid of those. 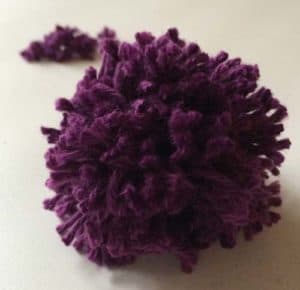 We covered making a pom pom last year, and it can be a great way to accessorize your piece. Make them in matching yarn, coordinating yarn or even go for an ombre-look by using several yarns!

You’ll need 2 skeins of the same color of embroidery floss. If your floss is longer (like mine was), I’ll actually get 2 tassels out of these 2 skeins of floss. 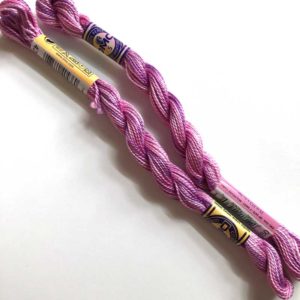 Take a skein of floss and fold it in half. 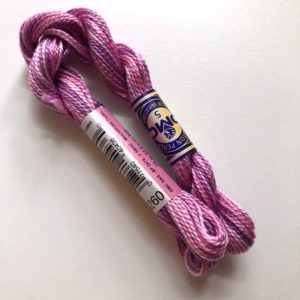 Using your second skein, wind around the folded skein several times, about an inch below the fold.

I got carried away and forgot to take a pic of this step, but just look at where I did this in the pic below…

Tie a knot. Pull the edges down so they get lost in the rest of the fringe. Since my skein was twisted so it looked nice and neat when being sold, I unwound it at this point. 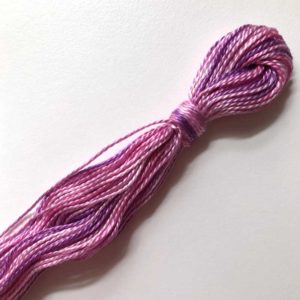 Cut the edges so they’re all the same length 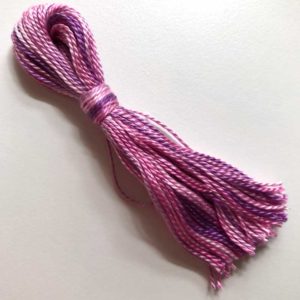 Use a comb to fluff the fringe

Here’s my extra and I’ll be able to use it for another tassel. 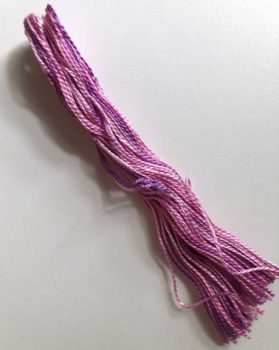 Where to use them

These ideas can also be a great way to DIY a garment that you’ve bought as well as a project you’re making yourself. Add them to the bottom of jeans, to the ends of a scarf, the cuff of mitts or the edge of a sweater. Go crazy and show your unique style!

I used to do this in high school to create pieces you literally couldn’t buy anywhere. I loved it when someone said “That’s gorgeous – where’d you get it?”

Get an email every weekday that showcases a different pattern or tutorial from our archives of over 800!

Tutorials
See All
SockStar
See All