Ajcita (‘curved’ in Sanskrit) is reminiscent of the soft curves and ethereal elegance of this unusually-shaped shawl. By beginning with a line of stitches rather than a ring and increasing at the ends using the Pi principle, this shawl forms an oblong or rounded rectangle shape rather than a circle.

Thanks to Rowan for sponsoring the design and to Jo for crocheting it.

The shawl begins with a center line, and works center-out. Increases following the Pi principle on the short circular ends form a curved rectangular shape.

Rnd 7: Dc in each dc, slipping markers as encountered.

Cut yarn and weave in ends. 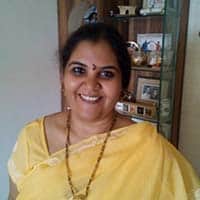 About the Designer: Mugdha Manasa

Manasa learned to knit as a kid, but quit soon to focus on formal education. She worked in a corporate career for 8 years before opting to be a homemaker.

Recently she has found her focus back on knitting and needlecrafts, and hasn’t looked back since then.

Most of her designs are geared towards beginners and many will find that her patterns are easy to knit/crochet.

She can be found as mugdhamanasa on Ravelry, and patterns under Mugdha Manasa 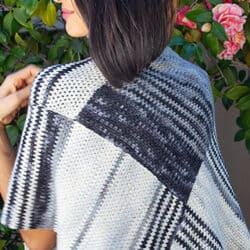 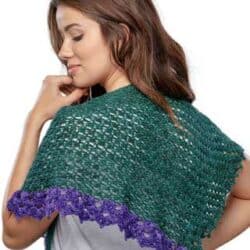 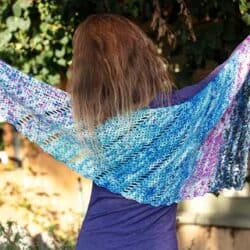 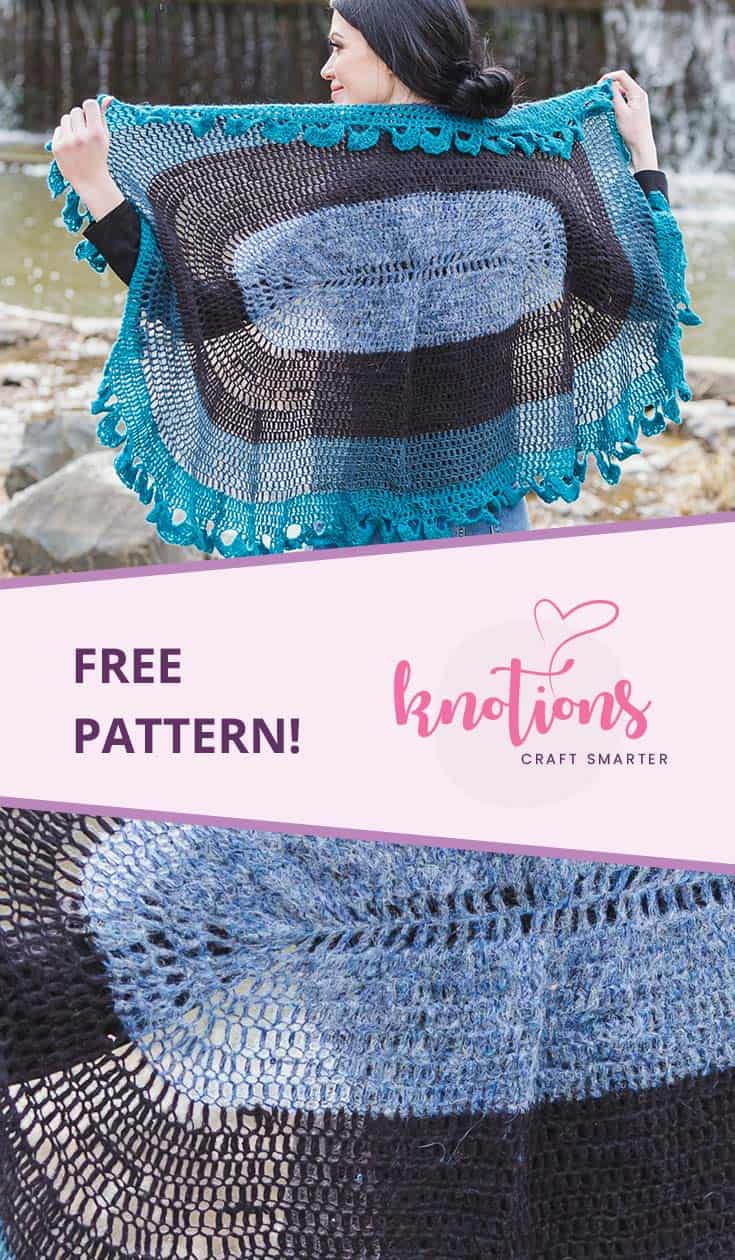